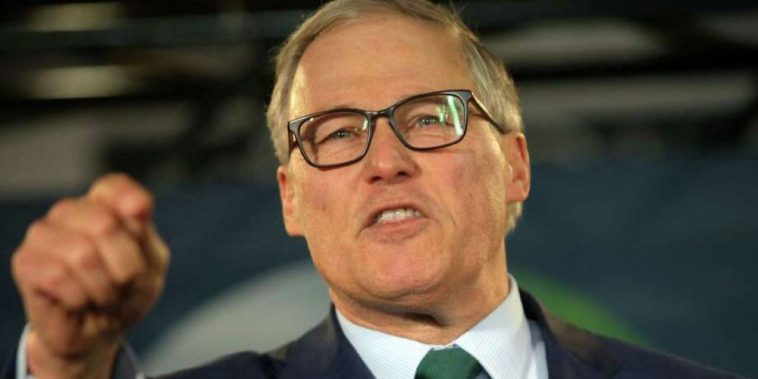 Governor Jay Inslee (D-Washington) sent an eerie letter to his supporters on Monday predicting that they are in for a summer of “blackouts, destruction, and death” over the alleged climate crisis. 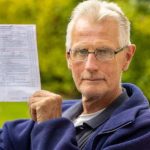 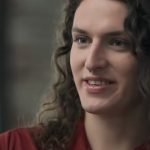