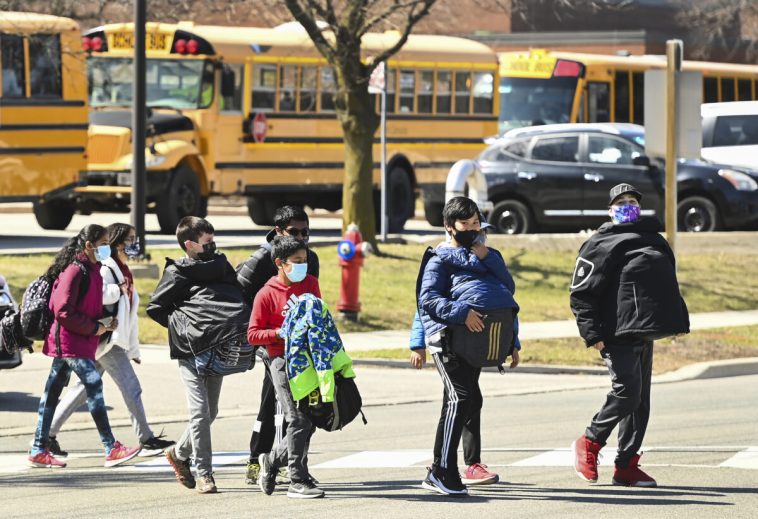 Fourth- and eighth-graders had the largest-ever decline in math this year in nearly every state, according to a national educational assessment, drawing warnings from White House officials.

Across the country, math scores saw their largest decreases ever. Reading scores dropped to 1992 levels. Nearly four in 10 eighth graders failed to grasp basic math concepts. Not a single state saw a notable improvement in their average test scores, with some simply treading water at best.

Those are the findings from the National Assessment of Educational Progress—known as the “nation’s report card”—which tested hundreds of thousands of fourth and eighth graders across the country this year. It was the first time the test had been given since 2019, and it’s seen as the first nationally representative study of the pandemic’s impact on learning.

“In 2022, the average fourth-grade mathematics score decreased by 5 points and was lower than all previous assessment years going back to 2005,” according to the Nation’s Report Card commissioned by the National Assessment of Educational Progress, published Monday. 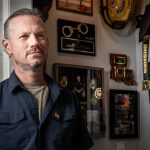 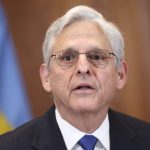