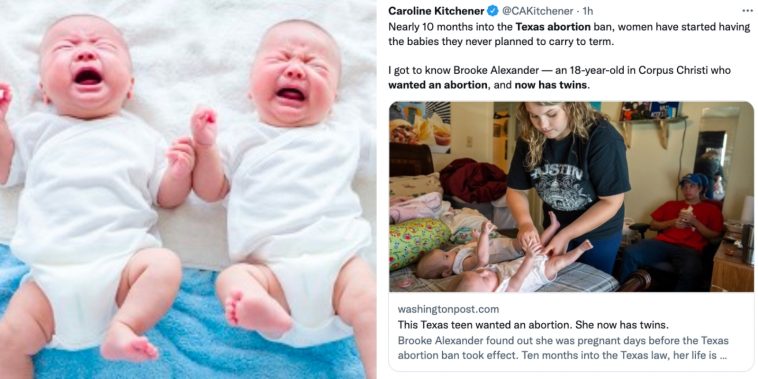 A pro-abortion article in the Washington Post laments the fact that a 16-year-old Texas girl was unable to obtain an abortion for her twins after 12 weeks gestation. The article blames Texas lawmakers for the girl’s predicament, but then details a timeline of events where, at nearly every stage, this young girl was failed by parents, educators, and a social values system that undermines family and responsibility.

After three months of dating a boy she met at a skate park, Brooke Alexander became pregnant, details “This Texas teen wanted an abortion. She now has twins.” It was only after two missed periods that she took a pregnancy test, discovering that her fears were true. Her mother instructed her to get an abortion, as did her father. The two are divorced, and while Alexander preferred living with her dad as a kid, that changed when he started using cocaine. Her mother was volatile and Alexander found that relationship hard to navigate.

Mother and daughter found themselves at a pregnancy center to get a free ultrasound. Upon seeing the ultrasound images, Alexander decided to keep the children. The new law had just gone into effect, and Alexander, at 12 weeks, was passed the cut off.

Alexander was a high-school drop out, having left school at 15-years-old. She was taking real estate courses at a community college and working as a waitress. Her relationship with her babies’ father was new. Yet she decided, upon seeing the ultrasound, to keep the children as opposed to trying to leave the state to seek an abortion elsewhere.

The pregnancy center offered resources for pre-natal care, but Alexander told the Washington Post she felt it was a “waste of time.” Her boyfriend Billy, the babies’ father, said that he would join the Air Force and take responsibility for their growing family, but later he said he didn’t want to and just wanted to skateboard. He had also encouraged abortion, saying “I don’t think I’m ready for this.” 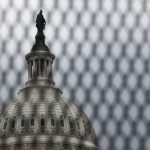 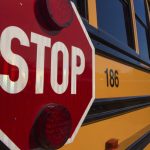