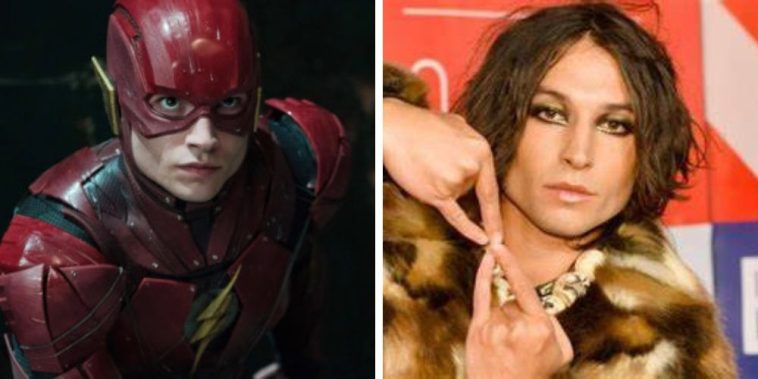 The future of the Warner Brothers film The Flash remains uncertain as the movie’s non-binary star Ezra Miller continues to make headlines for various arrests. According to the Hollywood Reporter, shelving the film is an option as a “last resort.”

The studio and its new parent company Warner Bros. Discovery had hoped to avoid the controversies since the big-budget DC superhero franchise film won’t be in theaters until June 23, 2023.

According to the outlet, the studio is considering three options. The first is that 29-year-old Miller will seek professional help. In that scenario, Miller, who identifies as non-binary, could give an interview to explain the behavior, then do limited press for the movie’s release, and The Flash could open as scheduled.

In the second scenario, as reported by the outlet, Warners could still release the film, but Miller would not play a prominent role in the publicity for the movie and the role of the Flash would be recast for future films.

The third option would be considered if Miller’s situation “deteriorates further,” according to the Hollywood Reporter. In that scenario, Warners would shelve the movie because it could not be reshot with a different actor as Miller plays multiple characters and is in almost every scene. 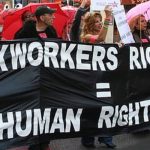 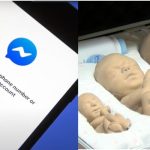