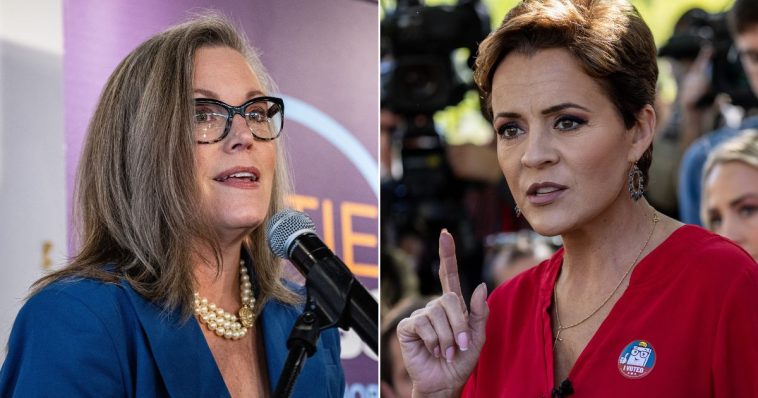 The only fair remedy to address the fiasco that occurred in Maricopa County on Election Day is a redo.

There is no doubt the candidates most impacted by the 70 polling locations experiencing inordinately long lines due, in part, to vote tabulating machines malfunctioning were Republicans like Kari Lake and attorney general candidate Abe Hamadeh.

Both trail their Democratic opponents by less than one percent of the vote.

As of this writing, Lake is about 18,000 votes behind Democrat Katie Hobbs with votes still incoming, though The Associated Press and other major media outlets have called the race for Hobbs.

Hamadeh is much closer, with only approximately 2,200 votes separating him from Democrat Kris Mayes.

Over 2.5 million ballots have been cast statewide in the contest, and more than 1.5 million came out of Maricopa County, which encompasses the Phoenix metropolitan area. 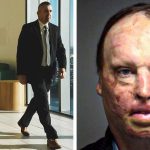 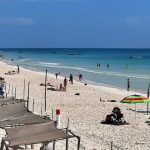