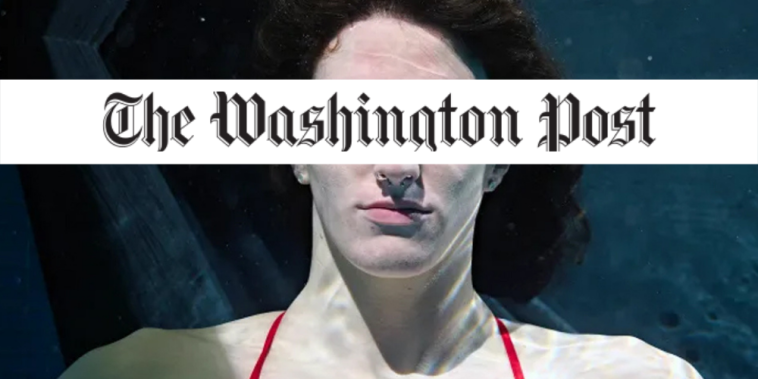 A poll by the Washington Post and the University of Maryland found that most Americans oppose biological men competing against women in sports. The poll, conducted in May of 2022, asked respondents if “transgender women and girls should or should not be allowed to compete in sports with other women and girls.”

At all levels, from youth to professional sports, respondents overwhelmingly chose the option that biological men “should not be allowed” to compete in sports against women and girls. While opposition to biological men competing against women has been represented as a Republican sentiment, most of the respondents self-identified as either “Democrat” or “Independent.”

The Washington Post has pushed the sentiment, shared mostly by Democrats in their own poll, as a conservative ‘talking point.’ In March, after Florida Republican Governor Ron DeSantis declared Emma Weyant the real winner of the NCAA swim competition over biological male Lia Thomas, the Washington Post reported, “Conservatives, including DeSantis, have used Thomas’s dominance and the firestorm surrounding transgender athletics as a political talking point.”

The Washington Post’s reporting on biological male Lia Thomas’ win went on to say, “For months, [Lia] Thomas has been amid the fiercest figures fighting in that battle, even as she’s tried not to engage and to focus on swimming. Since the start of the swim season in the fall, the University of Pennsylvania senior has set records and crushed competitors.”

Just two months later, The Washington Post’s own poll would reveal why many believe Thomas “crushed” the female athletes in the swim competition. An overwhelming majority of respondents answered that biological men “would have a competitive advantage over other girls,” in sports. 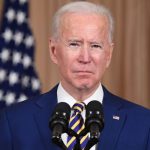 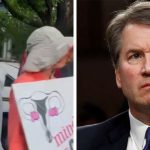