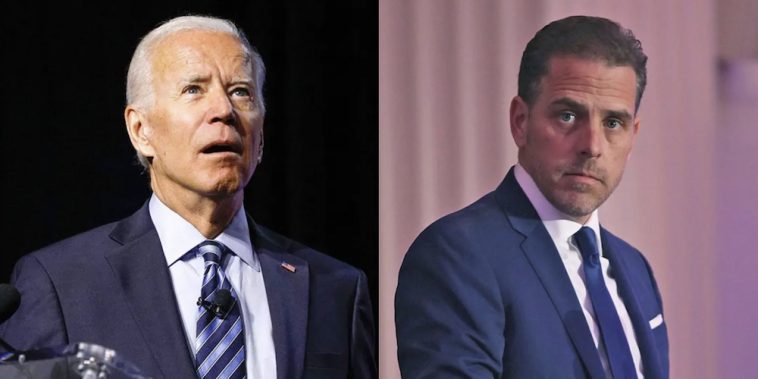 After initially refusing to report on Hunter Biden’s dealings with foreign companies, the Washington Post has released a review confirming many of the details first revealed by the New York Post.

The Washington Post, which declined to report on Hunter Biden’s laptop when the stories broke from the New York Post in the lead up to the 2020 US presidential election, is now reporting on deals made between the younger Biden and Chinese energy firms.

In their review, WaPo confirms via government documents, bank statements, and emails from the hard drive of Hunter Biden’s now infamous laptop, that he and his uncle, James Biden, had made lucrative deals with CEFC China Energy.

While WaPo did not find evidence that Joe Biden “personally benefited from or knew details about” the CEFC deals, they acknowledge that the Biden family made the most of Joe’s political connections.

“The new documents,” WaPo reports, “which include a signed copy of a $1 million legal retainer, emails related to the wire transfers, and $3.8 million in consulting fees that are confirmed in new bank records and agreements signed by Hunter Biden — illustrate the ways in which his family profited from relationships built over Joe Biden’s decades in public service.” 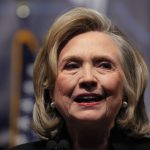 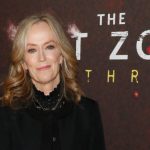