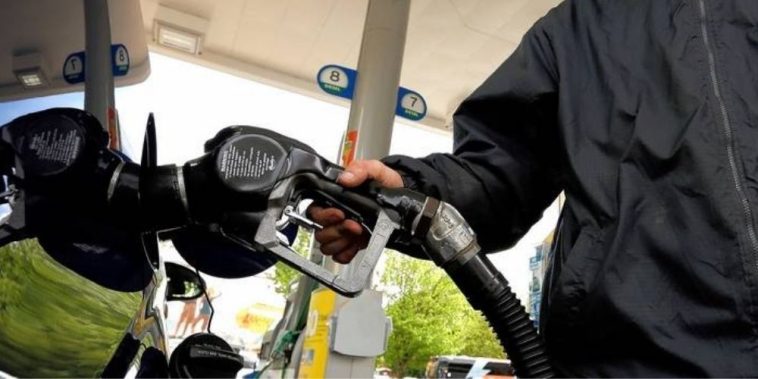 Washington state will be spending $450,000 of taxpayer money to go after so-called gasoline “superusers,” drivers that allegedly use a disproportionately large amount of gasoline relative to other drivers.

Senate Bill (SB) 5689, which was recently passed by the state legislature, allows researchers in the field to find out personal information on these “superusers.” They will be researching who these drivers are, where they live, what they drive, how much they spend on gasoline, and what might induce them to switch from a gasoline vehicle to a battery-electric vehicle, Driving.ca reports.

The results will be collected by January 2023 and will be given to Governor Jay Inslee (D) and the state government for evaluation.

In a separate investigation conducted by The Seattle Times, research found that 7 percent of Washington state drivers consume roughly 25 percent of the state’s gasoline. The most common vehicle found to be behind the “superusers” is a Ford F-150. 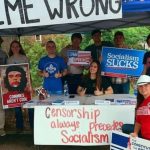 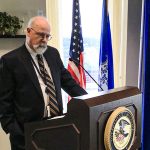