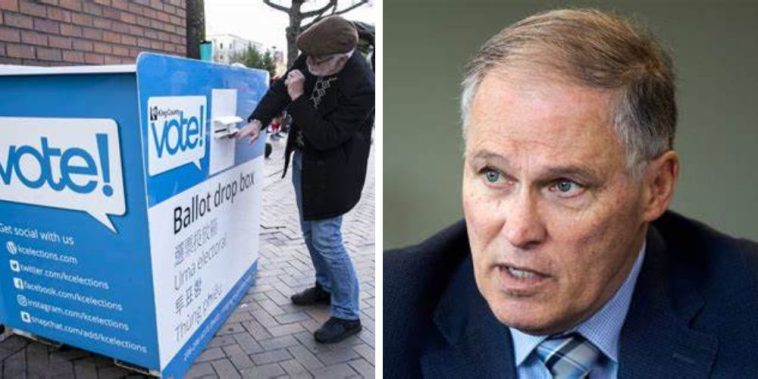 Voter turnout in Washington state’s vote by mail primary is once again extremely low, causing some political analysts to discuss if the election day should be moved.

Turnout statewide was under 22 as of Wednesday morning following the primary Tuesday night which means less than one in four registered voters actually voted.

These low numbers come despite more new voters receiving ballots this year, including, for the first time, 17-year-olds who can vote in the primary if they will be 18-by the time of the general election. Less than 15 percent had turned in their ballots by Wednesday morning’s totals.

According to the WA Secretary of State’s website, the largest group of voters to turn out by age are those 65 and older with 53.7 percent having returned their ballots by Wednesday morning’s tally. This was the only group to top 50 percent turnout in the primary. 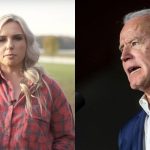 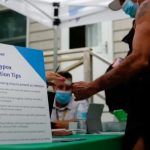