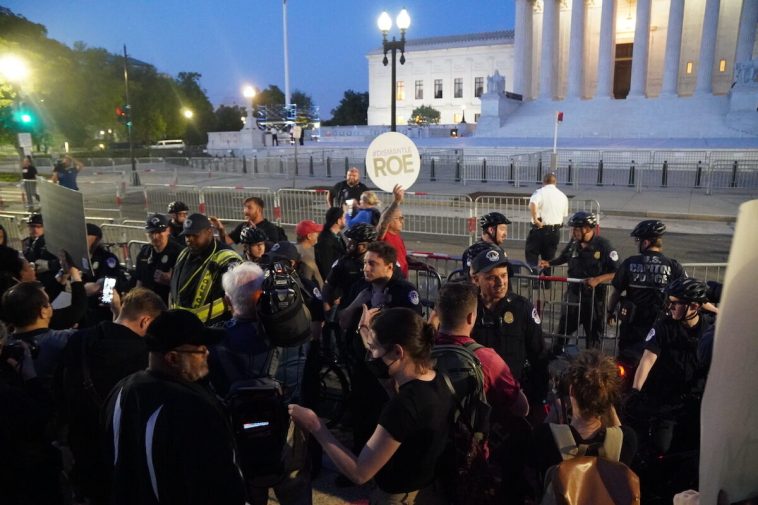 Authorities in Washington say they will increase their police presence and are urging visitors not to bring firearms into the city limits as the Supreme Court prepares to release several decisions on gun rights and abortion.

Groups are planning on holding rallies and protests ahead of the Supreme Court rulings, which are likely to happen this month. A draft of a Supreme Court ruling that appeared to overturn Roe v. Wade was leaked to the media several weeks ago, drawing left-wing protests, threats, and even several arson attempts against several pregnancy centers across the United States.

Metropolitan Police Chief Robert Contee said in remarks on Friday that a “posture of preparedness” is being implemented for upcoming events. 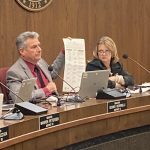 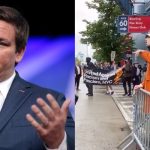