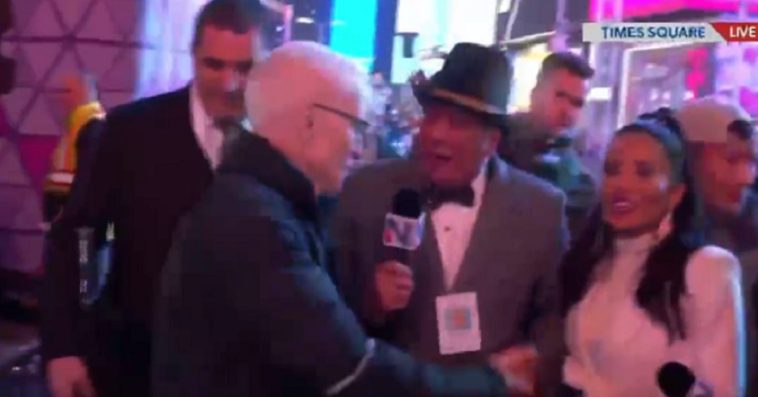 Not even liberals can pretend CNN had a great New Year’s Eve.

The network is likely to go down in television history for anchor Don Lemon’s inexcusable failure to catch the all-important countdown of the final seconds of the old year in the Central Time Zone.

And fellow anchor Anderson Cooper was making news for all the wrong reasons.

At one point during the festivities, Cooper and his security team traipsed straight through a New Year’s Eve segment by rival Newsmax — on live television.

There’s no way to know if the grotesque discourtesy was intentional, of course. Given the crowded conditions in New York’s Times Square, it’s entirely possible that just finding a space in the crowd to move was hard enough.

But still, even a pompous personality like Cooper should be expected to follow basic rules of decorum. Even if he and his team put on an air of apologetic civility, walking through a rival’s camera zone should be a taboo supreme in the world of television. 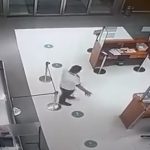 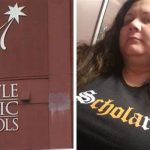