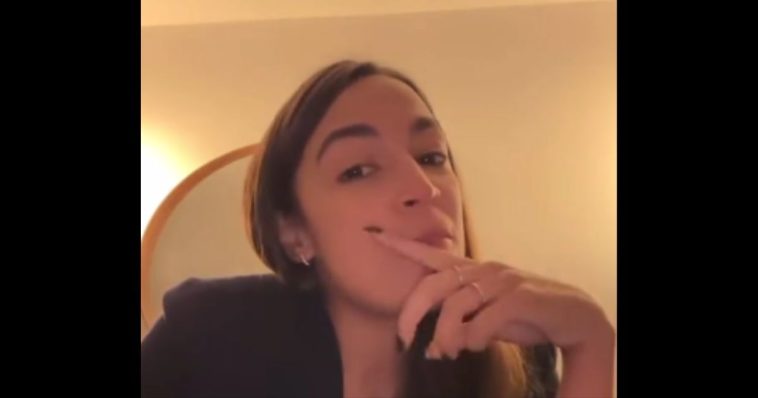 Democratic Rep. Alexandria Ocasio-Cortez of New York continued her feud with Twitter’s Elon Musk Thursday suggesting that Musk has targeted her account as payback for her recent flurry of contentious tweets about him.

“I was at a community event in the Bronx in Coop City, and when I get home, I see a text from my team saying ‘Hey let us know if you need any help with this Elon stuff,’” she said in between bites of food in an Instagram story, according to The Wrap.

“And I was like ‘What?’ So I pull up my Twitter app, and it’s like, gone. Like when you pull up your mentions and stuff, it’s just like literally it’s a blank screen. Totally gone. And I was like ‘Hmm, that’s weird.’ So it turns out we got under a certain little billionaire’s skin,” she said.

Ocasio-Cortez then defended the pricey sweatshirts she sells in her campaign store, which Musk had criticized during their past two days of Twittersphere zingers at each other.

“So then, he decides to like tweet a screenshot of our campaign store because our sweatshirts are like $50 to $58 as some kind of like ‘Gotcha’ that like other people pay money for goods, emphasis on ‘real goods’ in the world,” Ocasio-Cortez continued.

“But here’s the thing is that unlike Elon Musk, all the workers with our campaign, our campaign is unionized. We pay full health care. We have other benefits like childcare stipends,” she said.

Yesterday, Ocasio-Cortez offered a slightly different explanation while defending the high cost of showing support for her. 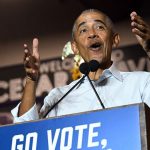 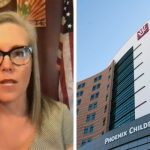