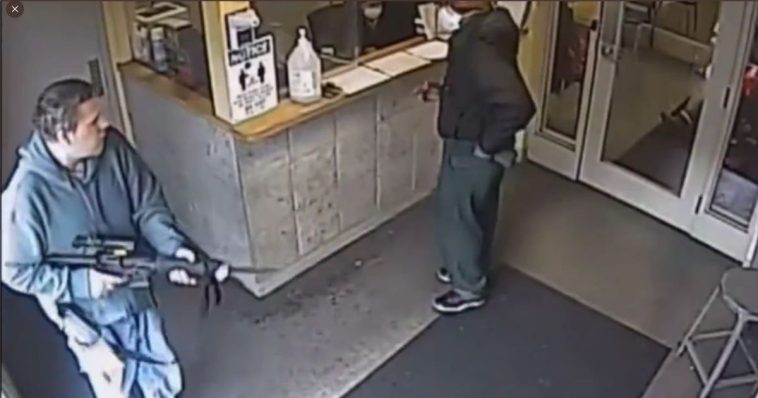 The quick thinking of a security guard may have saved his own life and prevented a tragedy at the hands of an armed robber.

The Buffalo, New York, security guard was confronted by a man who appeared to fire an AR-15 in a methadone clinic of Hispanos Unidos de Buffalo on Thursday.

Methadone is a prescription drug used to treat the symptoms of severe addiction.

The suspect entered the clinic Thursday morning, according to the report.

Beckford moved to rush the armed suspect almost immediately after he fired a single round inside the clinic’s entrance room. 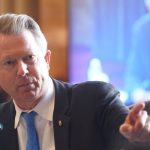 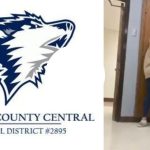