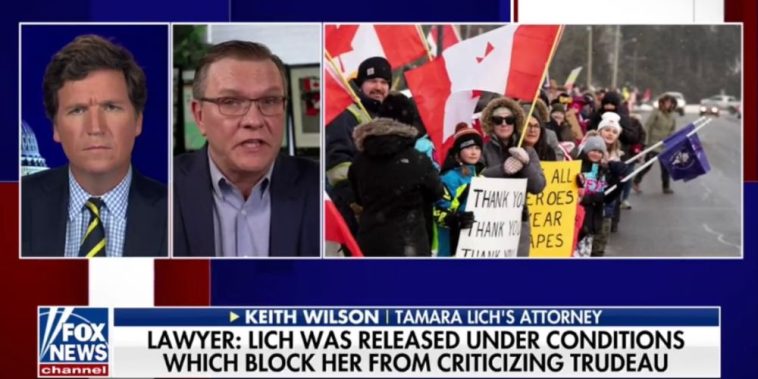 Wilson explained that Lich’s arrest means that Canada is no longer a free country, as Prime Minister Justin Trudeau has weaponized the criminal justice system against those who oppose his policies.

“She committed the most minor crime that we have in our Criminal Code, Tucker. And it’s called the crime of mischief. It’s remarkable what’s happened here,” Wilson told Carlson.

“As you know well, our Prime Minister has expressed admiration for two different government systems in the world. One is Communist China, and the other is his dear friend, or perhaps more, the Castro’s Cuba. And we’re no longer the True North strong and free,” Wilson insisted.

Wilson went on to explain in detail that Lich’s arrest is “more than a human right’s violation” but rather a deliberate attempt by Prime Minister Trudeau to “intimidate” Canadian citizens. 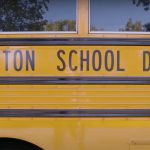 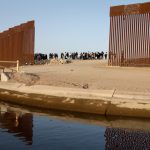