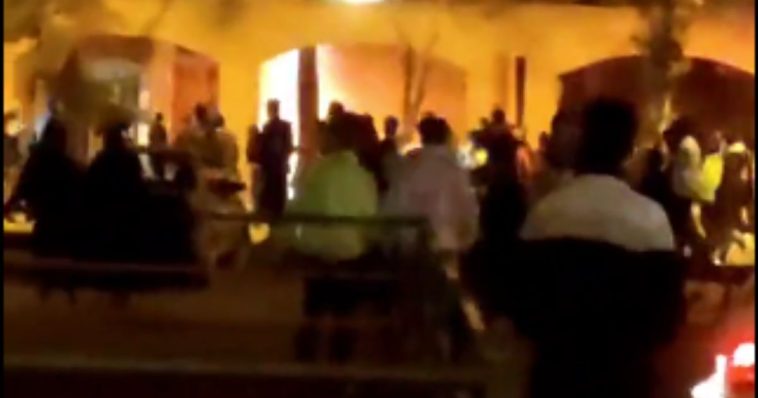 Protesters torched the former home of the Islamic cleric who founded Iran’s Islamist dictatorship on Thursday.

Anti-regime protesters burned the building, which has served as a museum for several years.

Ayatollah Ruhollah Khomeini formerly lived in the structure in question, according to the BBC.

One video posted to Twitter showed the structure on fire while protesters walked around it.

Another video showed the site burning and described Khomeini’s former home as destroyed in the act. Protesters cheered as the building burned. 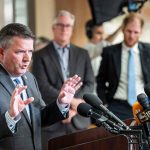 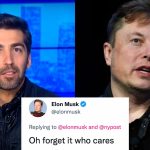