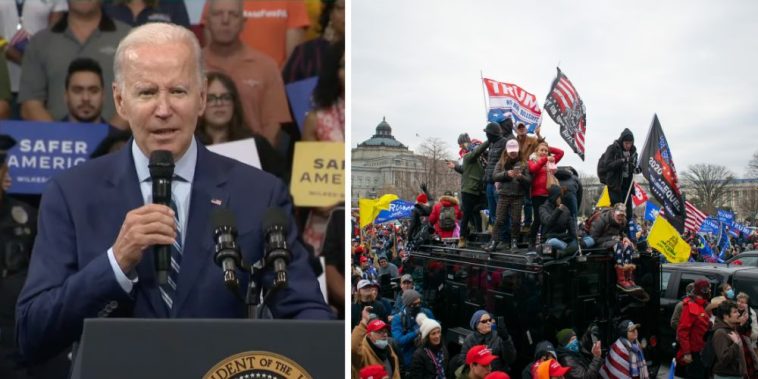 The statement came in reference to comments Biden recalled receiving at a G7 meeting in England after he became president.

“You know, when I showed up, one of the things I learned as President, even though I had been Vice President for eight years and done a great deal on the foreign policy for the administration — I showed up at a meeting of the major democracies called the G7,” Biden said.

“And one of them said to me, ‘Imagine, Joe, if you turned on the television in Washington, DC, and saw a mob of a thousand people storming down the hallways of the parliament, breaking down the doors trying to overturn an outcome of election and killing several police officers in the meantime. Imagine. Imagine what you’d think,'” he added. 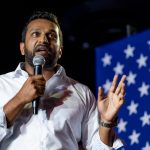 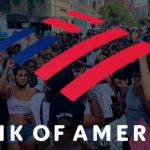