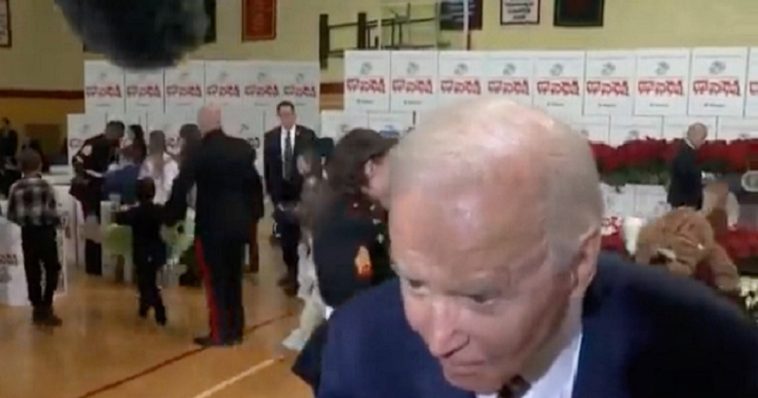 It’s Christmastime. President Joe Biden was attending a Toys for Tots event in Arlington, Virginia. What could possibly go wrong?

After all, Toys for Tots isn’t just patriotic — it’s run by the United States Marine Corps Reserve — it does invaluable work this time of year. Short of the president telling the kids Santa’s not real and the money for the toys was actually going to be sent over to Ukraine, what could possibly go wrong?

Well, while it wasn’t quite that kind of afternoon on Monday, Biden managed to screw it up anyhow. First, he had to be led offstage by a child after yet again failing to notice where he was supposed to go. And then, after he got offstage, he yet again acknowledged the United States is basically signing a blank check to the Ukrainian war effort, no matter how the money is being spent.

Now, this is what most people saw when it came to viral clips from the Monday event:

However, go a bit deeper in your Twitter feed and you might find a more blood-boiling interaction Biden had, this time with a reporter who asked if U.S. troops were being sent to Ukraine. 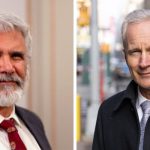 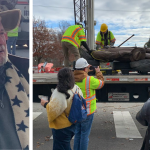