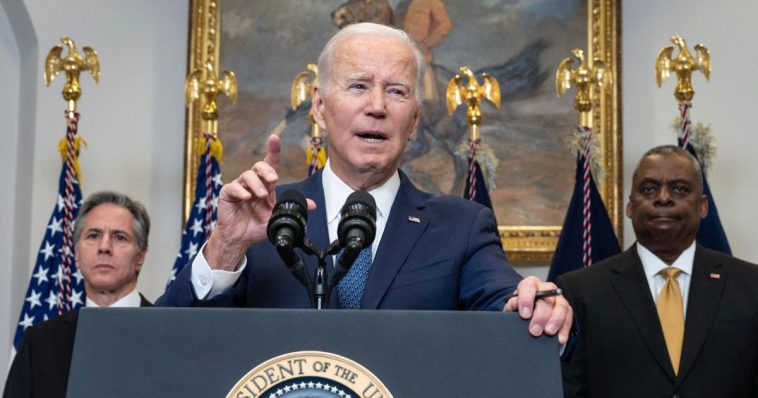 President Joe Biden has been caught making a rather embarrassing blunder during a speech — yet again.

This latest gaffe came during a speech Tuesday at the White House in which Biden announced his plan to send 31 M1 Abrams tanks to Ukraine to aid that country in its war against Russia.

The president could not make it two minutes into his remarks without a major stumble.

He turned to acknowledge the work of the two men standing behind him, Secretary of State Antony Blinken and Secretary of Defense Lloyd Austin, whose title he could not recall.

The president then appeared to narrowly avoid another slip-up, seeming to start to call Austin “speaker” before stopping after the first syllable.

Now, this may not necessarily be the worst gaffe that Biden has ever made, but it is concerning that this seems to be a recurring thing. Biden has forgotten Austin’s title and more on other occasions. 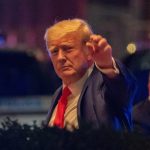 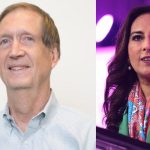