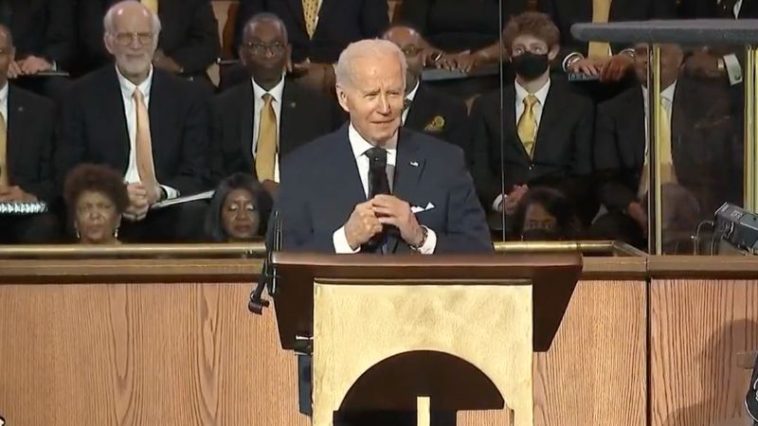 On Sunday, Joe Biden gave a speech at the Ebenezer Baptist Church in Atlanta in honor of Dr. Martin Luther King Jr where he repeated false claims about his supposed involvement in the Civil Rights Movement and protesting apartheid in South Africa.

“I’ve two political heroes. My entire life. When I started off as a 22-year-old on the east side of the civil rights movement,” Biden said. “I got elected to the United States Senate when I was 29 and wasn’t old enough to take office.”

“And I had two heroes, Bobby Kennedy. I admired John Kennedy, but I could never picture him at my kitchen table. But I could Bobby and no malarkey, Dr. King, Dr. King,” Biden added.

“I took on apartheid in South Africa and a whole lot else,” Biden later claimed in the speech. 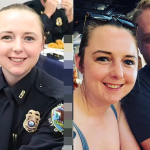 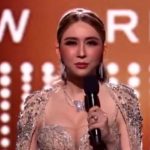