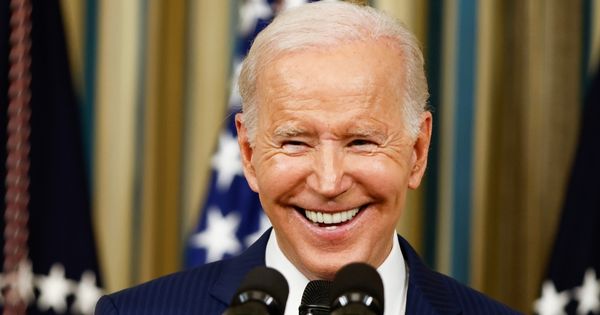 At an otherwise routine press conference, President Joe Biden was asked about what plan he had to make sure former President Donald Trump did not return to power.

The journalist went on to describe the MAGA movement as “still very strong.”

“How do you reassure [the G7] … that the former president will not return or that his political movement, which is still very strong, will not once again take power in the United States?” the reporter asked.

In a manner which we’ve become more than familiar with, Biden struggled to compose a response.

“[W]e just have to demonstrate that he will not take power,” Biden began.

He then outlined his terrifying plan, “If he does run, making sure he, under legitimate efforts of the Constitution, does not become the next president again.” 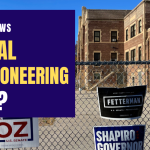 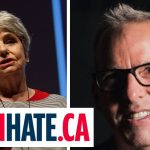