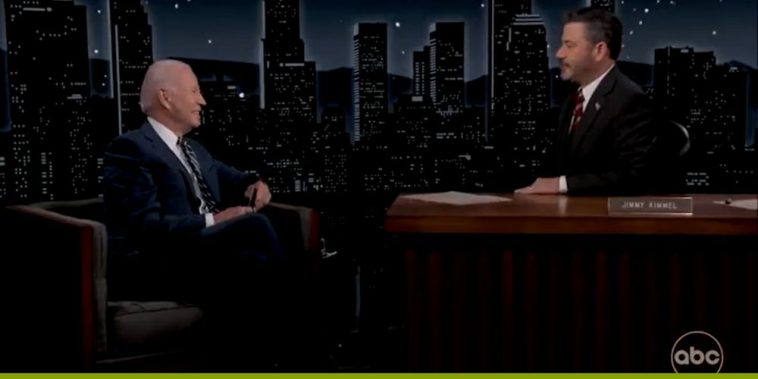 Joe Biden rambled his way through an interview on “Jimmy Kimmel Live!” so poorly that at one point the show’s namesake cut to commercial in the middle of the President’s remarks.

Biden’s appearance on the show was an attempt to start gaining ground from his tanking approval rating which was down to 39 percent towards the end of May in an AP-NORC poll, his worst since being sworn into office. An ABC-IPSOS poll published earlier in the week showed that only 28 percent of Americans approve of Biden’s handling of inflation and 27 percent approve of his response to spiking fuel prices.

The ratings were far below those from an AP poll from the same time last year showed Biden with an approval rating of 63 percent, 24 points higher than his May 2022 rating.

For Biden’s first network interview in 118 days Wednesday night, and his first in-person appearance on a late-night talk show as President, he began by discussing gun control with the host and immediately attacked Republicans saying, “A lot of it is intimidation by the NRA. Look, this is not your father’s Republican Party. This is a MAGA party.”

He even joked about sending his political opponents to jail. 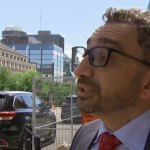 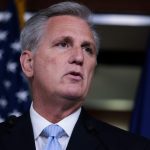