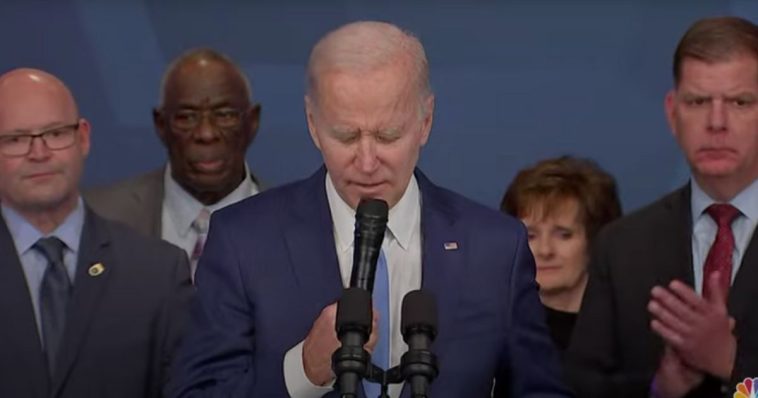 President Joe Biden may not have mastered much as president, but he has perfected his signature move that involves slinking (well, shuffling) away from reporters without answering a single question.

He appeared to do it once again at the White House Thursday after announcing he would pump some $36 billion dollars into union pensions to keep them afloat, Fox News reported.

The administration claimed that this sizable chunk of the $1.9 trillion American Rescue Plan will be funneled to the unions to save 350,000 members from as much as 60% in pension cuts.

Biden claims the fund will now be solvent until 2051 (or, more realistically, until the next time a Democratic president needs to grease union palms).

“Thanks to today’s announcement, tens of thousands of union retirees and workers in states like Ohio, Michigan, Texas, Minnesota, Wisconsin, Missouri can go to bed tonight knowing their pension they worked so damn hard for is going to be there when they need it,” Biden said.

He was flanked by AFL-CIO President Liz Shuler, Teamsters President Sean O’Brien, and Labor Secretary Marty Walsh, who didn’t seem to mind that the president had just betrayed their railroad union brothers and sisters. 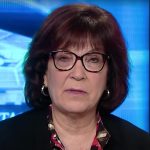 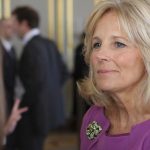