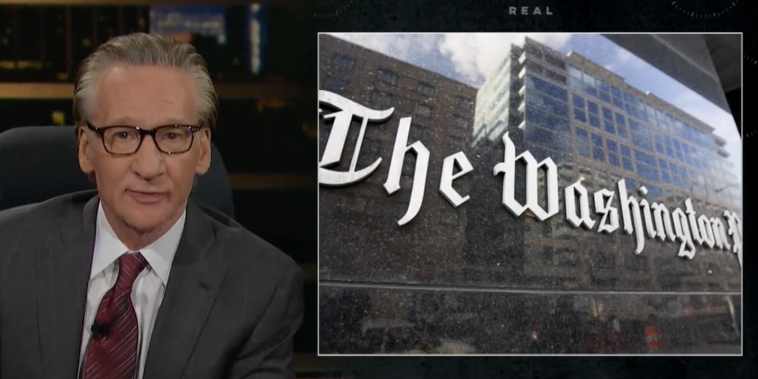 Bill Maher torched the Washington Post this past week for the public, inter-organizational spat that occurred after one of their reporters became disgruntled over another staffer’s joke tweet.

To Maher, the argument, which happened in public view on Twitter, highlighted the fragile nature of younger generations in the professional workplace.

“The crybabies are unfortunately still winning,” Maher said. “The fact that the Post’s initial response was to punish one of their best for a silly joke shows that the kindergarten is already in charge.”

Felicia Sonmez, a now-former reporter for the Washington Post, couldn’t hold back when coworker David Weigel retweeted a joke that Sonmez found offensive. “Every girl is bi. You just have to figure out if it’s polar or sexual,” the Twitter post read. Sonmez confronted her fellow reporter, calling the post inappropriate and discriminatory. But even after receiving an apology, Sonmez wouldn’t let the matter go, calling on the Washington Post to do more to prevent speech like this from happening again.

“Fantastic to work at a news outlet where tweets like this are allowed,” Sonmez had posted sarcastically. 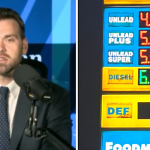 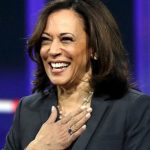