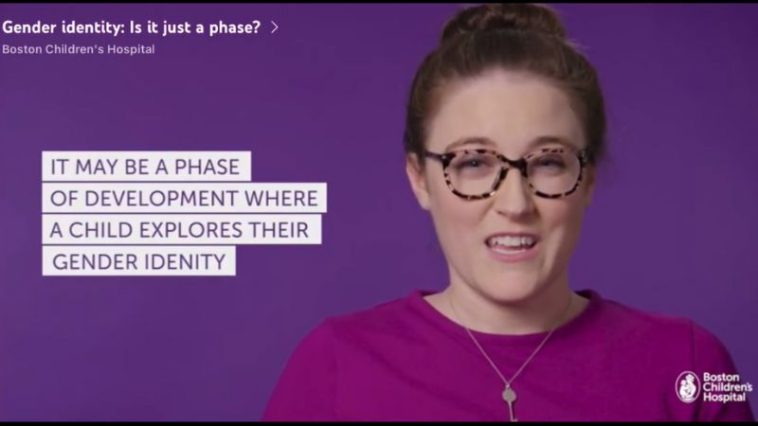 A psychologist at Boston Children’s Hospital admitted in a video that a child’s transgender identity can sometimes be a phase and therefore recommends parents allow their child time to develop. A fellow doctor at the hospital proudly stated in a separate video that their hospital will perform bilateral mastectomies on gender-confused girls as young as 15.

Child-safeguarding advocate Chris Elston shared the now-deleted series of videos on his Twitter account. In the first video, psychologist Kerry McGregor says a child’s gender identity “may be just a phase of development” while in a later video, she suggests babies can know they are transgender while still in the womb.

“Parents do wonder if a child’s gender identity is a phase. Sometimes it may be just a phase of development where they’re exploring their gender identity, and they’re kind of getting a sense of who they are,” explains McGregor. “But a lot of children do end up identifying as that gender into young adulthood and adulthood, the only real way we know for sure that they’re going to continue in that gender identity is just to allow them to develop over time.”

Most experts would agree with this statement, but the question of how long these young people should be allowed to develop varies significantly. The brain does not finish developing until around age 25. Adolescence, typically from age 12 to 25, is a time of identity development. Many experts therefore believe it is not a time to be consenting to irreversible procedures that can result in sterility or body part amputation. Gender-affirming doctors, however, believe children and teens are able to consent to medical sex change.

“Many surgical centers require you to be 18 [for top surgery],” explains social worker Elizabeth Boskey. “At Boston Children’s Hospital for top surgery, we’ll see people as young as age 15 if they’ve been affirmed in their gender for a long period of time and don’t really have any other life complications.”

Boskey also appealed to the authority of the World Professional Association for Transgender Health (WPATH), saying that Boston Children’s Hopsital follows the guidelines set by the professional body that recently stated in its Standards of Care 8 that “eunuch” is a valid gender identity that even children can possess. 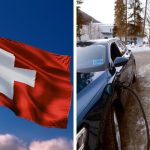 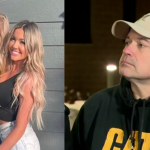