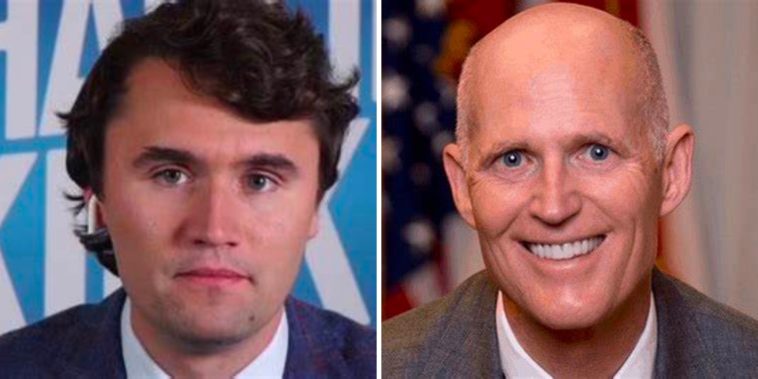 Turning Point USA founder Charlie Kirk spoke to Senator Rick Scott of Florida on Thursday, and pressed him on the issue of Ukraine and American spending on Ukraine’s war effort. Scott was one of the sponsors of the Ukraine Supplemental
Appropriations Act of 2022, which authorized $40.1 billion in US spending for Ukraine across many federal agencies from the Departments of Agriculture, Commerce and Justice, through the Department of Defense. Additional bills authorized another $16 billion in spending.

Kirk asked Scott, given his stated principles of putting America fist, how spending $40 billion on another nation’s war effort helps the US. “So putting America First,” Kirk began, “I struggle to see how and why sending $56 billion to Ukraine puts our country first.”

“Here’s here’s how I looked at it,” Scott said. “I worry about money. And so part of me he says, ‘oh, gosh, just a lot of money.’ The other part of me says that if Ukraine is willing to defend their own freedom, just like Israel—I admire Israel, we do support them financially, but they don’t want American men or women on their soil to defend them.

“The Ukrainians are in the same position,” Scott said, “they’re willing to defend their freedom. And if we don’t, if we don’t stop Russia there, then if they get to Poland, worse, we’re in it.” Scott spoke of the US treaty with NATO that says America will militarily defend Poland should Russia seek to invade.

“They’re already bordering Poland,” Kirk said, “they already have a million people in a military base in Kaliningrad.” 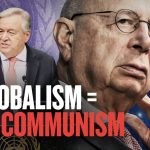 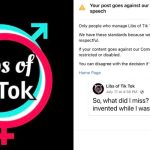