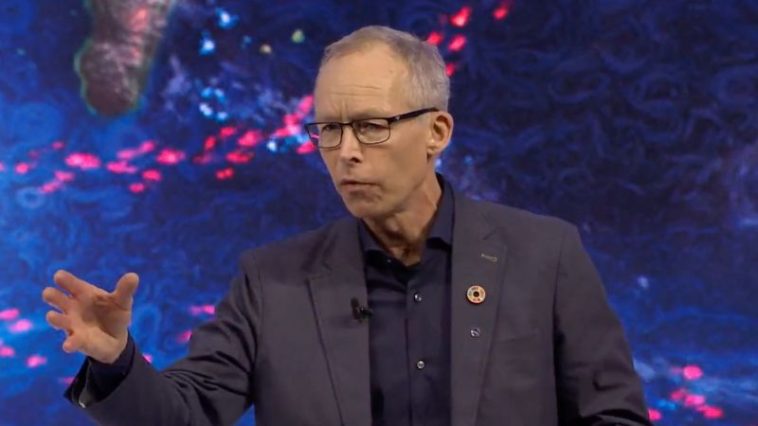 In a presentation titled “Leading the Charge through Earth’s New Normal” during the World Economic Forum’s annual meeting in Davos, so-called climate experts declared that the world is facing a “planetary crisis” in the form of climate change.

“This is a safety crisis. But above all, it is also a justice crisis. Many areas of the world are uninhabitable. This uninhabitable zone is increasing. if we continue with our greenhouse gas emissions, then by 2070 as many as 3 billion people will live in uninhabitable zones,” added Joyeeta Gupta, professor of environment and development in the global south at the Amsterdam Institute for Social Science Research of the University of Amsterdam.

“We’re taking colossal risks with the future of civilization on earth. We’re degrading life support systems that we all depend on. We’re actually pushing the entire Earth system to a point of destabilization. Pushing the Earth outside of the state that has supported civilization since we left the last ice age 10,000 years ago,” said Rockstrom.

Rockstrom that this requires a “transformation to safe and just Earth system boundaries for the whole world economy.”

He said 16 “tipping elements,” systems across the globe including ocean circulation and rainforests, that “regulate the state of the entire climate system on Earth.” Nine of these 16, he said, are “showing signs of instability.” 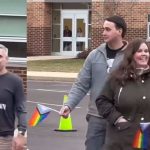 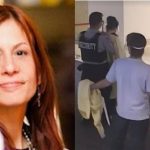