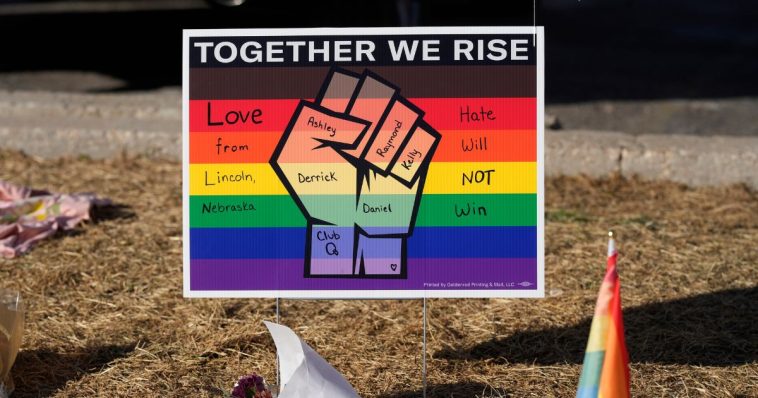 Panelists on “CNN Tonight” appeared to doubt the veracity of the Club Q shooter’s alleged non-binary identity Tuesday, and one panelist suggested the shooter’s attorneys were trying to avoid hate crime charges by garnering sympathy from LGBT people.

Anderson Lee Aldrich faces murder charges related to the shooting deaths of five people Saturday at Club Q, an LGBT nightclub in Colorado Springs. Aldrich’s lawyers now claim their defendant identifies as “non-binary,” uses “they/them” pronouns and should be referred to using the title “Mx.” rather than “Mr.”

“It sounds like they’re trying to prepare a defense against a hate crimes charge,” CNN political commentator Errol Louis said. “That’s the least of his problems legally speaking, but it looks like they’re trying to build some kind of sympathy or at least confusion on the question of whether or not this was purely motivated by hate.”

Individuals who identify as non-binary do not identify strictly as either male or female.

The CNN panelists refused to use the killer’s preferred pronouns, using male pronouns instead, in the segment. 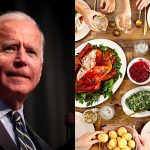 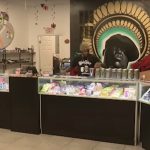