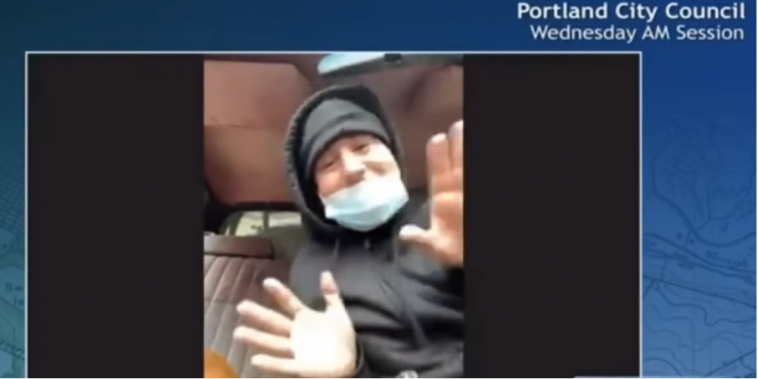 Clad in black while wearing a blue, surgical face mask, comedian Alex Stein thanked Portland City Council for enabling drug use and forcing police officers to stand down while Antifa militants destroyed the city. He spoke from his car, with his dog.

Providing public comment on Portland’s proposal to require vaccine passports, Stein introduced himself as “a member of Antifa” and commended city council for their support of radical left extremists.

“Yo, I just want to say I’m a member of Antifa and listen, I was in Texas. I had a wife, she worked at a bank, she worked for eleven years and I had two kids. She got all radicalized and became a Trump supporter so I took the dog, I took the car, and I drove straight to Los Angeles,” Stein said.

“I’ll be honest with you, LA was terrible. It was a nightmare. And then I met some guys, we rode some trains, and went up to Portland. This is the best place!” Stein exclaimed. “The cleanest methamphetamines that I’ve ever done but the problem is… all these dope users out there… a lot of them aren’t vaccinated.” 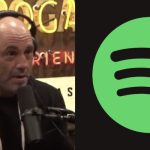 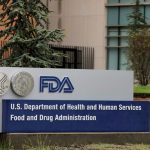