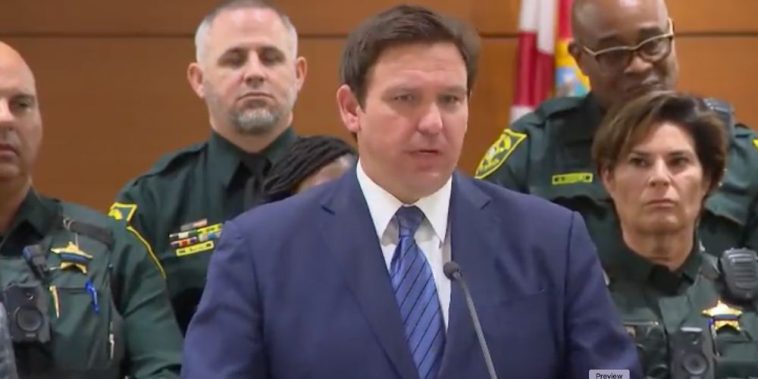 Thursday, Florida Governor Ron DeSantis announced that the state had arrested and charged 20 individuals who had voted illegally.

“They are disqualified from voting because they’ve been convicted of either murder or sexual assault and they do not have the right to vote,” DeSantis explained. The governor noted that most of these individuals voted illegally in Palm Beach, Broward, and Miami Dade counties, but that his efforts were statewide in tracking down anyone who committed this crime.

DeSantis noted an amendment to Florida state law that specifically highlighted people who committed homicide and sexual assault would not have an automatic restoration of voting right when they were released from incarceration.

“And so they did not go through any process. They did not get their rights restored, and yet they went ahead and voted anyways,” DeSantis said. “That is against the law, and now they’re going to pay the price for it. So they will be charged.”

In Florida, voter fraud is a third degree felony and each individual could have a $5000 fine and face up to five years in prison. 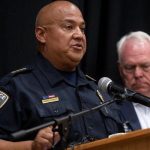 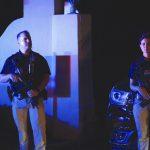