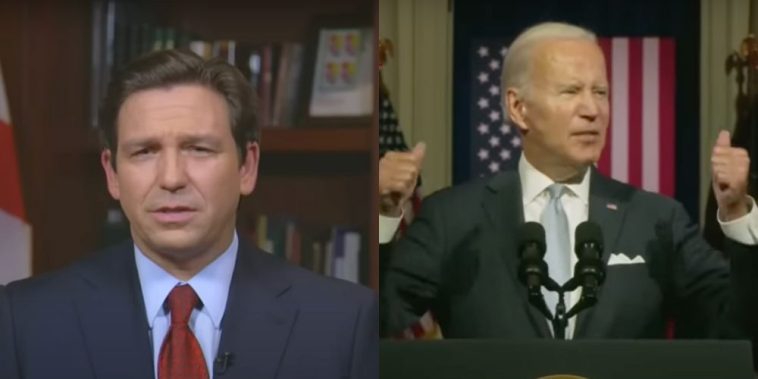 “I thought it was one of the most disgusting speeches an American president has ever given,” DeSantis said. “He ran as being a unifier and he’s basically saying to the vast majority of the country that disapproves of him, that they’re effectively a threat to the Republic.”

During the president’s dark and disturbing remarks he categorized half the US population as “a threat to this country” and “extremists” who must be defeated. Speaking from Independence Hall in Philadelphia, Biden said, “as I stand here tonight, equality and democracy are under assault” and placed the blame solely on his political opposition and their constituents.

“He dotters, he lashes out. But at the end of the day, his policies are why there’s so much opposition to him,” DeSantis said.

The Florida governor then noted the many historic catastrophes of the Biden presidency, such as Biden’s border crisis, that he “kneecapped American energy,” and record high Bidenflation. 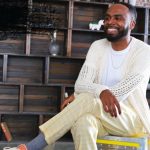 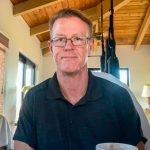