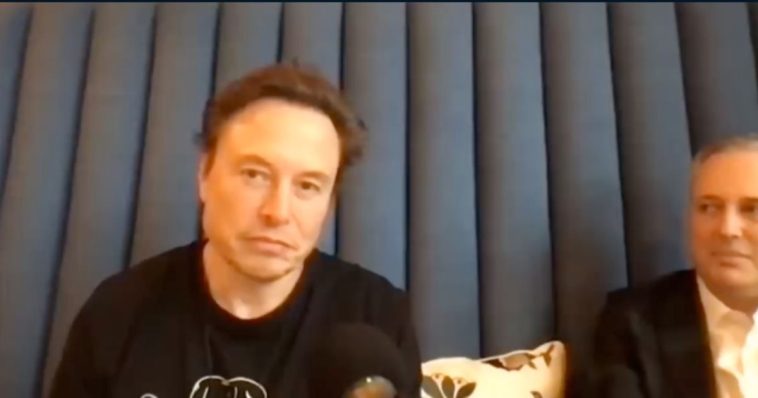 Elon Musk was in an interview Saturday on the show “All-In,” a podcast themed on “all things” politics, economics, tech, social and poker.

During the episode, Musk made a confession that confirmed what many Americans feared: “To be totally frank, almost every conspiracy theory that people had about Twitter turned out to be true,” Musk said.

“Is there a conspiracy theory about Twitter that didn’t turn out to be true? So far they’ve all turned out to be true — if not more true than people thought,” he said.

In the interview, co-host Chamath Palihapitiya asked Musk if there was something in “The Files” that shocked Musk more than the rest.

After some prodding from the podcast co-hosts, Musk replied, “The FBI stuff was pretty intense.”

Palihapitiya added, “To have a secure skiff that essentially sends things that government agents want the populace to basically think, seems like out of a really bad dystopian novel. And then it turns out it existed. And also, the thing is it couldn’t have just existed at Twitter.” 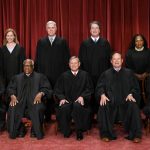 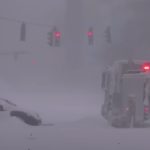