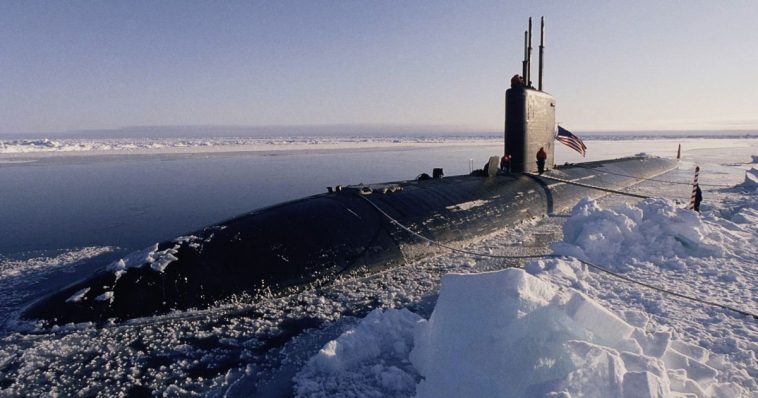 Robert McGwier has had a very accomplished professional life.

Former chief scientist at the Hume Center, founder of HawkEye 360 — a data analytics service for observing constellations and satellites — who holds a Ph.D in applied mathematics from Brown University, he also served as a high-security-clearance intelligence officer.

It was on one of these undercover operations that he first had his encounter with an unknown underwater craft.

In an interview with Chris Lehto on Lehto’s YouTube channel, Robert explains that the mission started while aboard a nuclear submarine called the USS Hampton.

During this particular mission, the submarine needed to leave a dangerous area at high speed to avoid detection.

“We were underway, and all of a sudden I hear this sound.” McGwier explained.

“It’s really strange, because it’s clear that what is going on is something is whizzing by us — and it’s moving so fast, I just can’t believe it.” 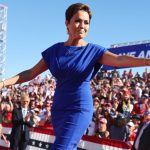 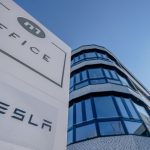