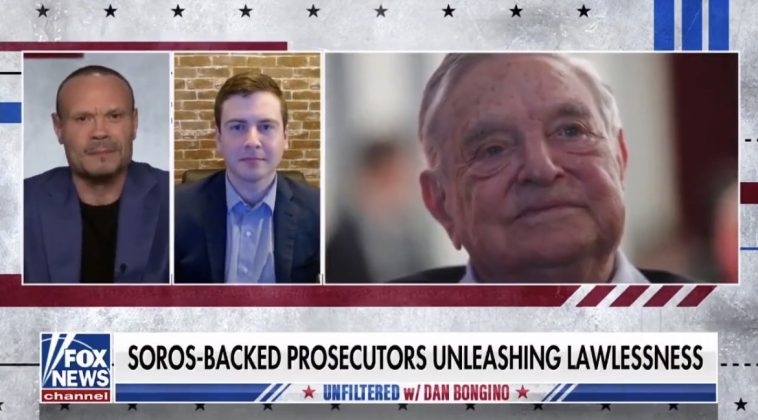 Palumbo, who is the author of The Man Behind the Curtain: Inside the Secret Network of George Soros, explained that Soros, who has always taken a strong interest in American politics, has seen the greatest success through funding progressive candidates in local races.

“He’s been interested in our presidential elections where he spends hundreds of billions of dollars. But his real success has been in these local races where, you know, $100 million in a presidential election might not move the needle that much but spending two or three hundred grand in a local DA race, where not much money is being spent, will have an impact,” Palumbo told Bongino.

“It also gives him much more direct control over people. When the DA is in charge of an area, they have choices over sentencing decisions, what kind of crimes are getting enforced, all sorts of things that pertain to law and order,” Palumbo explained. “You don’t need to go through any legislative process. You just pick up…and they pretty much do his bidding for him.” 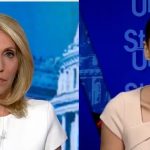 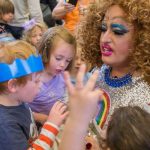