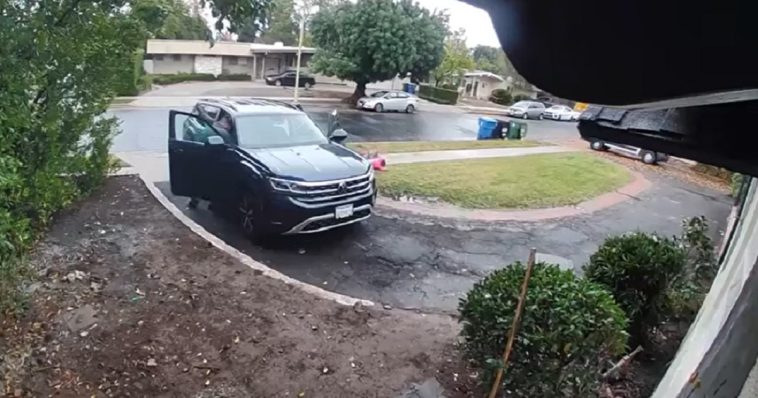 There’s nothing like danger to a child that can cause a parent to go into mama bear mode, or in this case, papa bear mode.

And nothing made that clearer than an incident Friday, on what was shaping up to be a typical day for the Eliyahuo family at their suburban Woodland Hills home in Southern California.

According to KTLA-TV in Los Angeles, Shira and Ariel Eliyahuo said they had just arrived home after picking up their 2-year-old daughter, Ariya, from preschool. They were completely unaware that they were being watched closely by a vicious intruder.

Ariel Eliyahuo shut off the engine of the family’s SUV and took his daughter out of her car seat.

He set her carefully on the ground and went around to the passenger side of the vehicle.

A security video shows where he is in the process of collecting a few belonging from the SUV when a coyote dashed into the scene and across the sidewalk toward the tiny girl.

“For a second, he [Ariel] just turned inside the car and he just heard her screaming and he didn’t see the coyote, he thought she fell,” Shira Eliyahuo told KTLA. “So he ran over and he saw the coyote.” 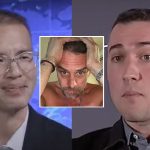 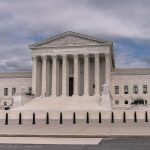