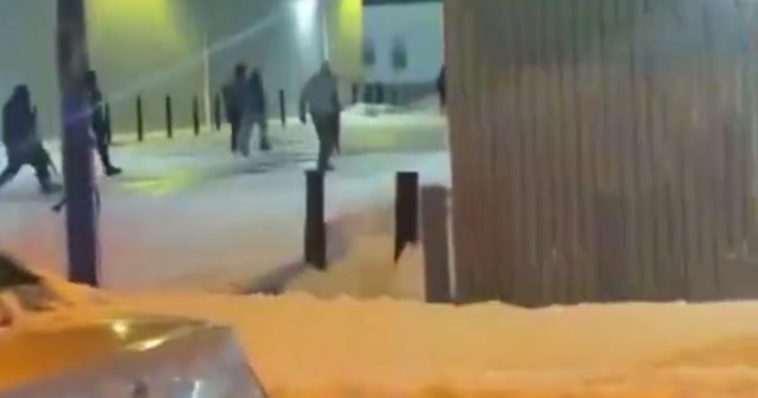 Criminals in America’s Democrat-run cities won’t rest, even during weather emergencies, but one business owner took matters into his own hands against lawless looters trying to take advantage of the Christmas week snow storms on the East Coast.

Like many U.S. cities, Buffalo was buried in snow over the Christmas holiday. The storms were so bad that more than two dozen people died in New York, as authorities found bodies in stranded cars, freezing cold homes, and driveways where they fell shoveling snow.

The National Weather Service reported that the snow stood at 43 inches on Christmas Day at the Buffalo Niagara International Airport and at the time forecasters were even warning that up to two more feet could hit the area.

So thin, in fact, that looters streamed into some of the hardest hit areas because they knew that police departments would not be able to respond very quickly.

Looters were quick to take advantage of the police department’s inability to respond and began breaking into stores.

But not every citizen was willing to sit idly by as these arrogant crooks attempted to add their havoc to the storms. Video of the looting began to circulate showing that certain business owners were not shrinking from the danger. 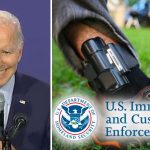 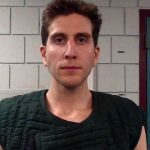