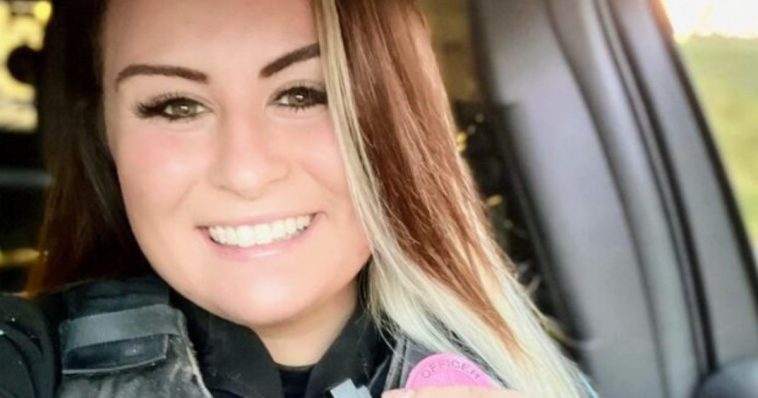 A Florida police officer faced a life-threatening emergency Tuesday after what began as a routine traffic stop turned deadly due to the presence of the drug fentanyl on a dollar bill.

Tavares police officer Courtney Bannick was stricken in an incident recorded on fellow officers’ bodycams. Although the video shows her looking all but dead, she wanted the video made public to warn others, Tavares Detective Courtney Sullivan said, according to WESH.

“Officer Bannick really wants others to take away that this drug is dangerous. It’s dangerous for not only yourself but others around you. Something as simple as the wind could expose you and just like that, your life could end,” Sullivan said.

WARNING: The following tweet contains video that some readers may find disturbing.

Bannick had pulled over a vehicle at about midnight and then found drugs on one passenger.

“Whenever she saw it rolled up in a dollar bill, she noticed that. She just barely opened it and saw that it was narcotics. Closed it quickly,” Sullivan said, noting that Bannick was wearing gloves at the time. 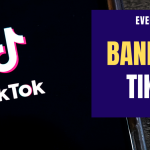 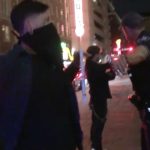