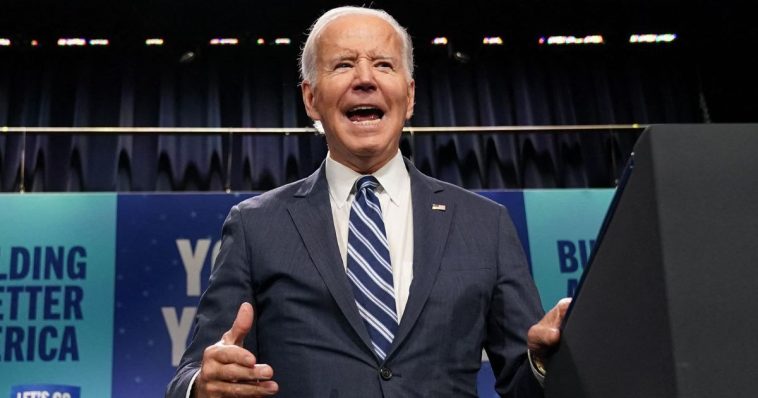 Fresh after officially winning a majority victory in the U.S. House of Representatives with 218 seats, key GOP lawmakers laid down the law during an energized Thursday-morning news conference at which they announced their first target of investigation: the Biden family.

The investigation was announced by Kentucky Republican Rep. James Comer, who will soon be installed as the chairman of the powerful House Oversight Committee. Ohio Republican Rep. Jim Jordan, who will become chair of the House Judiciary Committee, was one of several Republicans who joined Comer on Thursday.

“This committee will evaluate whether this President is compromised or swayed by foreign dollars. This is an investigation of Joe Biden,” Comer said.

The two Republican lawmakers touted a recent report released by the House Oversight Committee this week. Comer claims that President Biden is not only fully aware of his son’s foreign business dealings, contrary to his past denials, but he also alleges he benefited greatly from those deals. 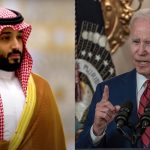 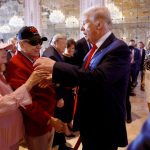