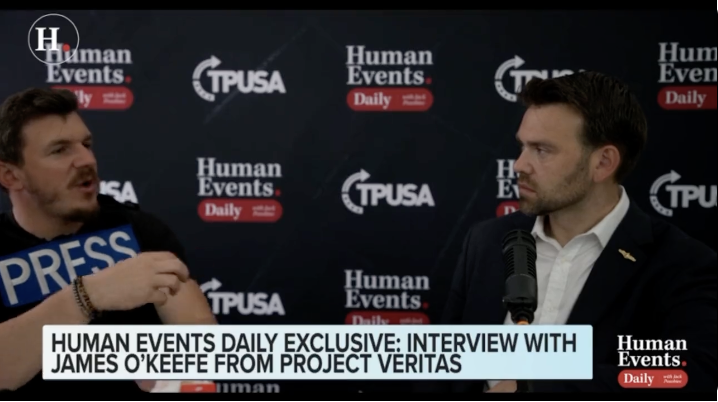 On a recent episode of Human Events Daily, host Jack Posobiec talked to Project Veritas Founder James O’Keefe about his ongoing litigation with both the New York Times and CNN.

“We sued CNN for defamation, and we sued the New York Times for defamation,” O’Keefe told Posobiec. Both outlets claimed O’Keefe was guilty of spreading misinformation on two separate occasions.

In the CNN case, host Ana Cabrera claimed that an incident where Project Veritas showed up outside Facebook vice president Guy Rosen’s house to ask him questions about an insider leak was “misinformation” because part of Rosen’s address was visible on Twitter. The post’s visibility is what caused the social media giant to ban O’Keefe citing that he shared someone’s personal information.

“This was an accident. It wasn’t a big deal,” O’Keefe told Posobiec. In his lawsuit the Project Veritas founder noted that CNN has routinely done the same thing without facing repercussions from Twitter.

Posobiec also cited Brett Kavanaugh and how the Left “routinely does this to their targets.” 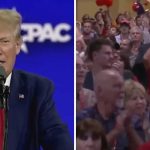 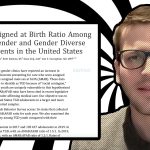