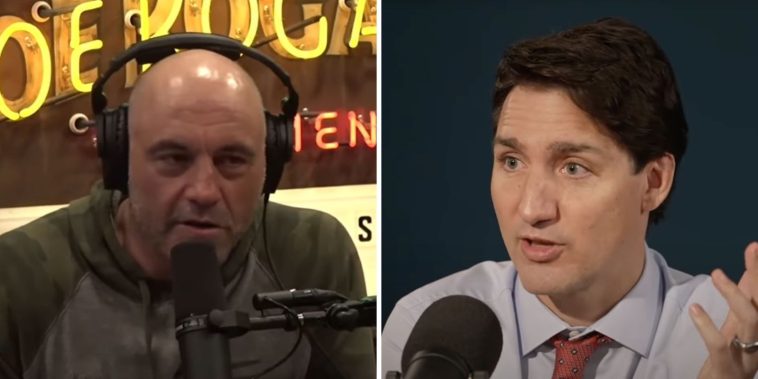 Podcaster and comedian Joe Rogan said during an installment of his show last week that Canadian Prime Minister Justin Trudeau’s comments on self protection and handguns were so disgusting to him that he “threw his hands up in the air.”

During an appearance by Trudeau on Pod Save the World, the prime minister said that Canadians were only able to obtain guns for sports shooting and hunting, and that those who wanted a gun for self protection were not allowed to have one for that purpose.

Joe Rogan showed comedian Colion Noir the clip, and then dug into the validity of Trudeau’s statements.

“He said you don’t have the right in Canada to own a gun to protect your life. It is one of the most wild things I’ve seen anybody say, because first of all, I don’t believe it’s true,” said Rogan, adding that he was “so disgusted” by the comments that he threw his hands up in the air upon hearing the prime minister’s words.

“He’s the son of a guy who was a politician and a leader and completely removed person in terms of regular society,” said Rogan, referring to the senior Trudeau, Pierre. Noir then added that Trudeau was similar to Joe Biden in that sense, to which Rogan said that they are “both corrupt, both full of sh*t.” 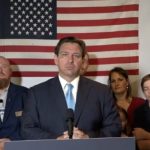 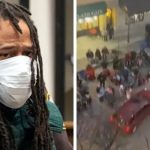