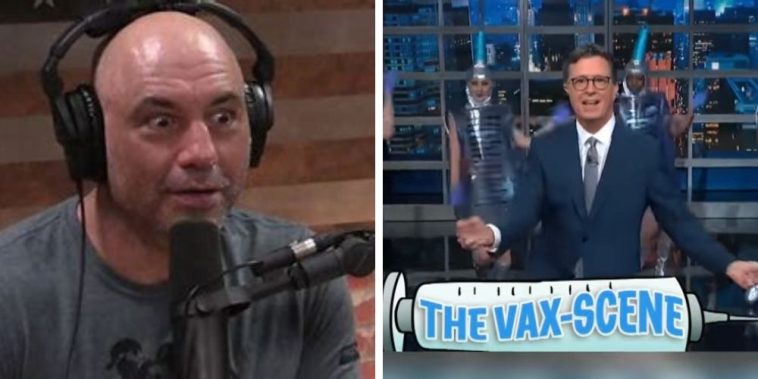 Comedian and world-famous podcast host Joe Rogan slammed late night talk show host Stephen Colbert for virtue signaling with vaccine propaganda in the name of comedy to scheme his way into the Democrats “in crowd.”

In 2021 when the Biden administration and Democratic politicians were mandating individuals to get the COVID vaccine, Colbert launched what was intended to be a comedic segment called “The Vax-Scene” on The Late Show with Stephen Colbert which many critiqued as cringeworthy propaganda for Big Pharma.

While discussing individuals that “schmooze” others to get approval from woke leftist elites, Rogan and his guest brought up how disappointing it was to see Stephen Colbert’s comedy take a dark dive.

“It’s sad seeing Stephen Colbert. I just think he was funny and seeing him now is cringe. Like the Vaxx thing, it’s so hard to watch,” the guest told Rogan.

“That was strange,” Rogan replied. “I want to be in the meeting when they pitch that…I’d be like, ‘where’s the joke?'” 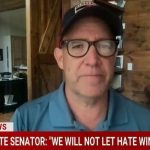 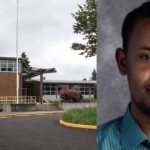