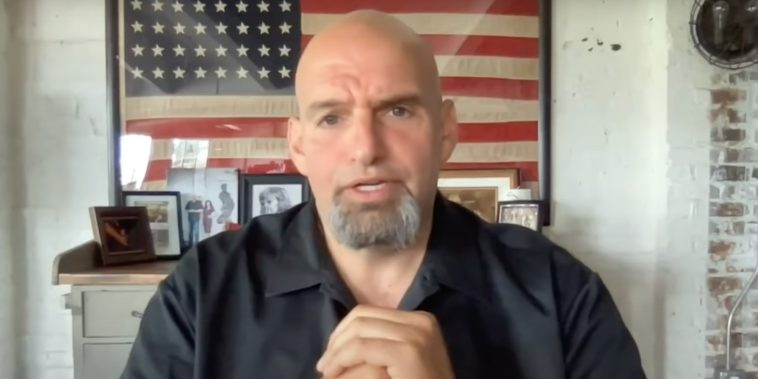 On Thursday, Democratic Pennsylvania Senate candidate John Fetterman sat down with CBS News‘ Robert Costa to defend himself ahead of next week’s midterm elections.

Fetterman, who used a closed captioning device during the interview, was pressed on his mental health, which has gotten to a point where many have suggested that he is no longer fit to serve as a politician.

“Some voters we’ve spoken to in recent days say they still have some doubts about your health,” Costa pointed out. “What would you say to them to convince them otherwise?”

“I would say we have shown more and shared more kinds of medical evaluation,” Fetterman replied, “more than virtually anyone unless you’re running for the president.”

“I’ve been campaigning all across Pennsylvania,” he continued, “been in front of thousands and thousands of people, and we’ve been trying to be very very transparent.” 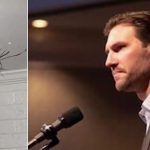 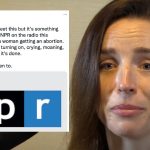