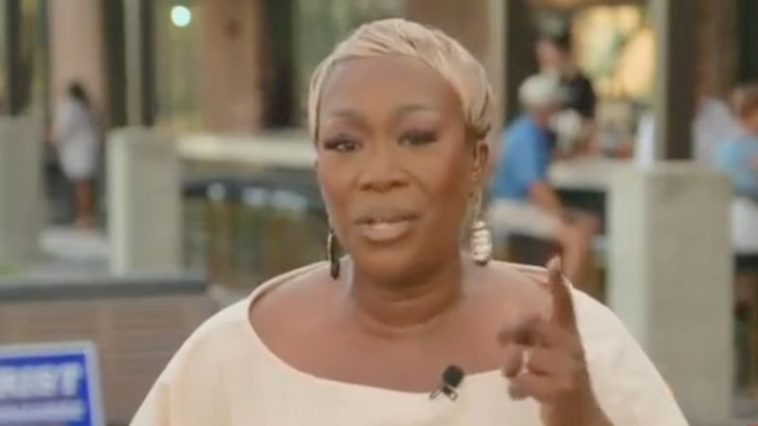 “The only people I ever heard here use the word inflation are journalists and economists. Right?” Reid rhetorically asked. “So that is not part of the normal lexicon of the way people talk. So it’s interesting that Republicans are doing something they don’t normally do, right? Which is not use the common tongue, right? Not use just common English.”

As Marketplace reports, starting in the 1970s during one of America’s worst instances of nationwide inflation, the word “inflation” was “ubiquitous” in everyday households. The term was so common it appeared in advertising products ranging from Bisquick to Walmart.

Under President Joe Biden inflation is at a record-breaking four-decade high. 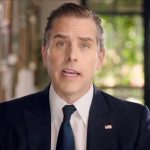 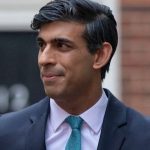