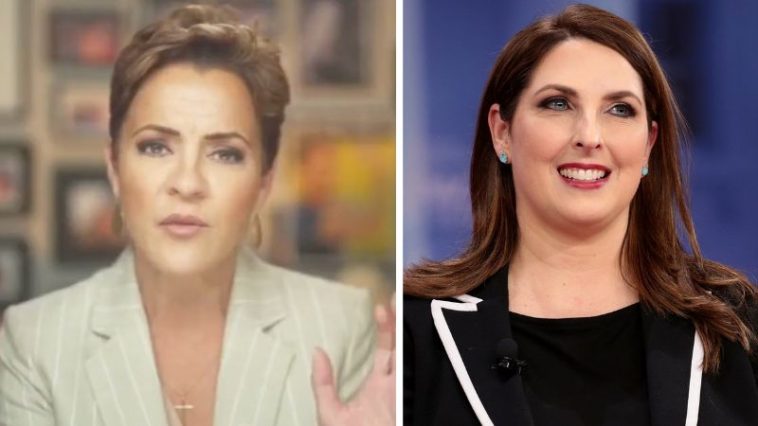 In a recent interview with Kristi Leigh, Kari Lake called for new leadership in the Republican National Committee which will represent grassroots members of the political party.

“I think we probably need some new leadership and I, you know, I would thank Ronna for her service, but we’ve had some big setbacks and I think you can’t keep regarding failure, and we need some new blood,” said former Arizona gubernatorial candidate Lake.

“We need somebody who will step forward. If we would have done more in 2020 after that botched election, to do more to shore up our elections, and if it was coming from the RNC, I think we would have not found ourselves in this position in 2022.

“I’m excited and I think the grassroots is excited to see somebody in there who will represent them and consider the grassroots more than has been done in the past three or four years,” Lake concluded.

Lake’s support of new leadership at the RNC comes amidst reports of troubles inside of current RNC Chairwoman Ronna McDaniel campaign for reelection. 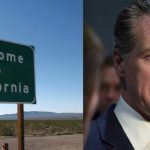 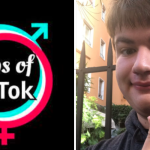