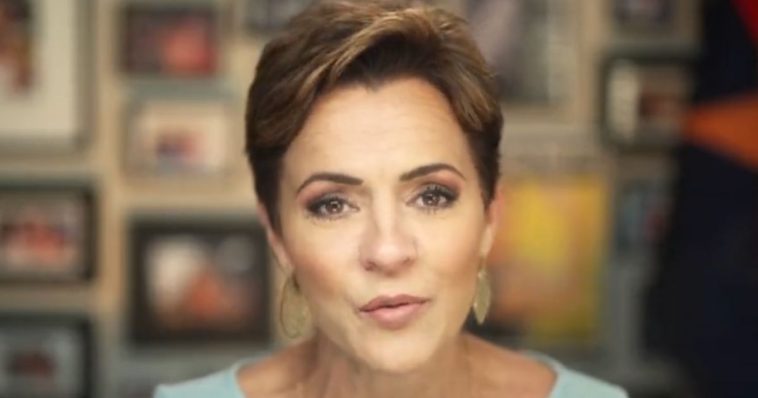 Arizona GOP gubernatorial candidate Kari Lake does not plan to go quietly into the night, at least not until her legal options are explored.

As of this writing, less than 17,000 votes separate Lake and Democrat candidate Katie Hobbs, which is .06 percent of the votes cast with ballots still being counted.

An automatic recount is triggered at when the difference is .05 percent or less.

There will be a recount in the attorney general’s race where Republican Abe Hamadeh trails Democrat Kris Mayes by 143 votes.

Given all the chaos that happened with the vote tabulating machines in at least 70 locations in Maricopa County on Election Day, Lake should join in the recount even if her campaign has to pay.

In a video message posted Thursday, Lake said, “I’m still in this fight with you.”

“What happened to Arizonans on Election Day is unforgivable. Tens of thousands of Maricopa County voters were disenfranchised,” she added. 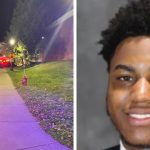 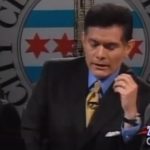