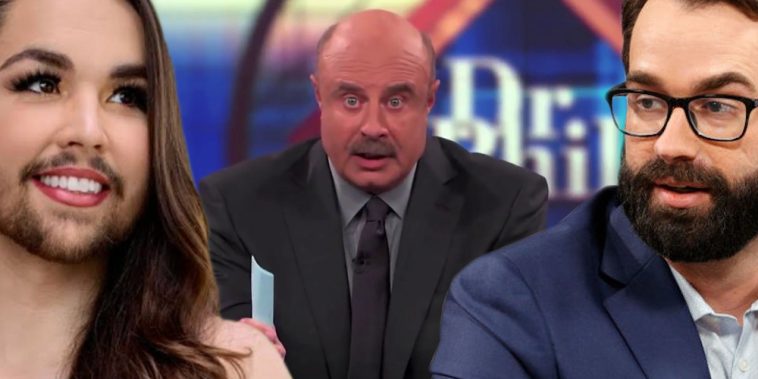 Matt Walsh clashed with trans activists on a recent episode of the Dr. Phil show in a heated debate over gender identity that climaxed at the fundamentals of gender identity and what it means to be a woman.

“Can you tell me what a woman is?” Walsh asked the trans activists.

“No I can’t because it’s not for me to say,” responded Ethan who identifies as non-binary transmasculine. “Womanhood looks different for everybody.”

The other activist, Addison, then asked Walsh to define what a woman was. His immediate response boiled to someone being an adult human female with a specific set of reproductive organs. “When you’re female it goes right down to your bones, your DNA, so that’s why if someone dies we could dig up their bones a hundred years from now… we have no idea what they believed in their head but we could tell what sex they were because it’s ingrained in every fiber of their being.”

Then Walsh wanted to ask Addison what their definition of woman was. “You stood up here and said, ‘trans women are women.’ Tell me what you mean. What is a woman?” 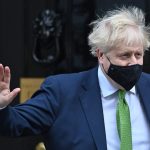 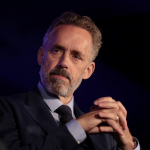