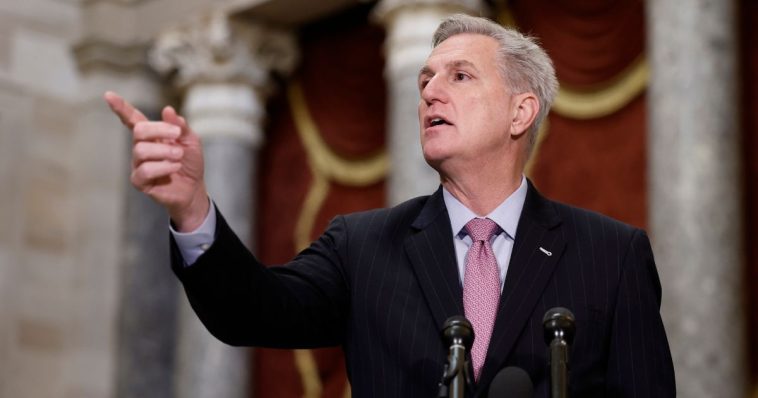 On Jan. 6, 2021, then-President Donald Trump called for supporters in Washington to exercise their constitutional rights to “peacefully and patriotically make your voices heard.”

The Democrats used the events of that day to change the subject of the national conversation away from concerns about a stolen election and to instead focus on the violence that broke out at the U.S. Capitol. A congressional select committee was set up to advance the Democrat narrative and priorities by the selective release of evidence and innuendos.

Now the accumulation of many months of heavily filtered propaganda about the events of Jan. 6 may be swept away by a new wave of transparency.

California Republican Kevin McCarthy, the new speaker of the House, said he wants to release thousands of hours of security video footage from the Capitol incursion.

During a news conference Thursday at the Capitol, McCarthy was asked about an assertion made by Republican Rep. Matt Gaetz of Florida that McCarthy said he supported the move.

“Congressman Gaetz said that, he said that you would be willing to do that,” the reporter said.

The speaker responded: “Yeah, I think the public should see what’s happened on them.” 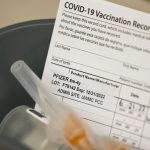 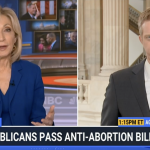