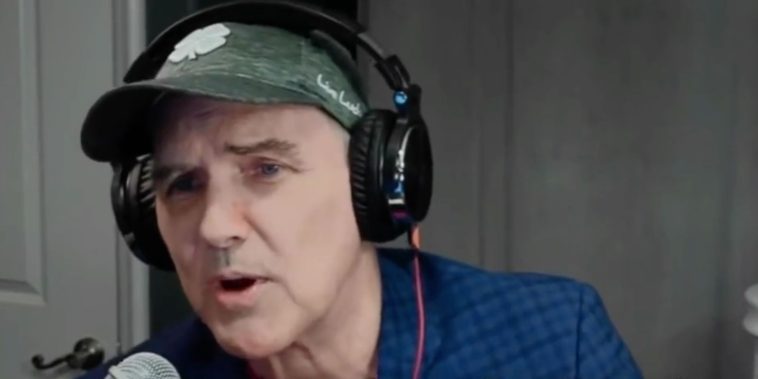 The late great Norm Macdonald mocked the woke for their unnuanced view of historical figures during his last stand-up special, Nothing Special, which was released on Netflix last week.

Macdonald mocked those who subscribe to hardcore left wing gender ideology and their denial of biological sex, by recounting a story where a younger version of himself tells his father that he believes he’s a little girl.

“Words have changed, folks. That’s the way things go, man. They’re always going to be different. That’s why I can’t understand any g*ddamn Shakespeare, you know? I remember one time when I was a little boy, I went up to my dad, I said ‘hey dad, I think I’m a little girl.’ And he said, ‘I thought you had a c*ck,’ and I was like, ‘oh yeah. You got me.’ And the only reason I tell you that is to show how hateful we were back then,” Macdonald joked.

Macdonald then continues on to blast those who paint historical figures as being completely good or completely evil. This has been the case at several protests, where left wing radicals tear down statues of American presidents like Theodore Roosevelt and Abraham Lincoln, due to their now-dated views of Indigenous peoples.

“Now, every person knows we’re all nuanced, we aren’t all evil or all good, you know? He did good stuff. He fought In the second world war! He fought Hitler. He had help, he didn’t have a fistfight with Hitler. I’m saying, he liberated us from what could have been the Icy grip of Nazism. So that was his good side,” said Macdonald. “His evil side was this crazy Idea he had that having a cock had something to do with being a boy. I don’t even know where you can come up with such an idea. Nowadyas, we can’t wrap our heads around that kind of thinking, that people used to actually think that.” 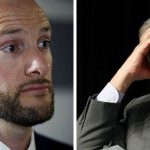 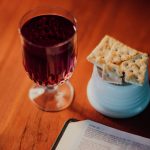