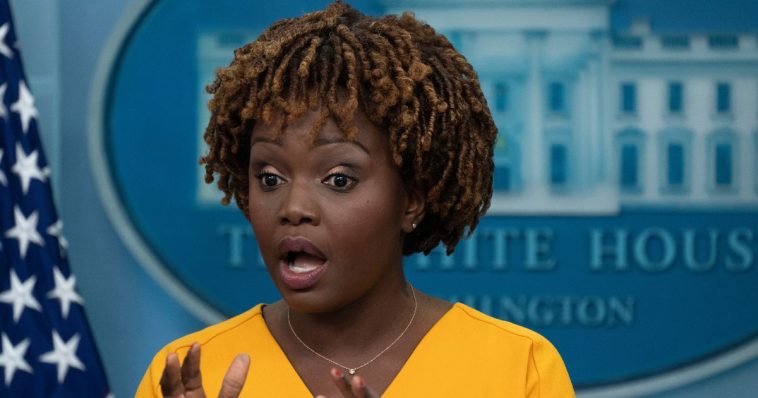 If you don’t have time to read this entire commentary, let me paraphrase the key point for you in a couple of summary sentences.

Reporter: How involved was President Joe Biden in the shady business dealings of his close relatives?

White House press secretary Karine Jean-Pierre: Oh, goodness, look at my wrist! I have to go.

The actual exchange, on display for the world to see in the video below, took more than a minute to get through, but that’s essentially what happened.

According to the official White House transcript of the exchange, the question asked was:

“The top Republican on the House Oversight Committee, Congressman [James] Comer, has said that he’s investigating the President’s involvement in his son Hunter’s foreign business dealings. One, looking for your reaction to that. And then, on the merits of the allegations, can you address whether the President was involved in any of his son Hunter or his brother’s foreign business deals?”

Also, going by the official transcript, Jean-Pierre began her reply with: “So, look, you know, there’s — there’s some — a little bit of interesting, you know, kind of, on-brand thinking here because, you know, congressional Republicans ran saying that they were going to fight inflation.” 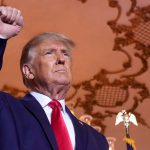 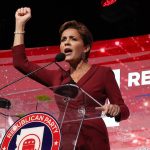