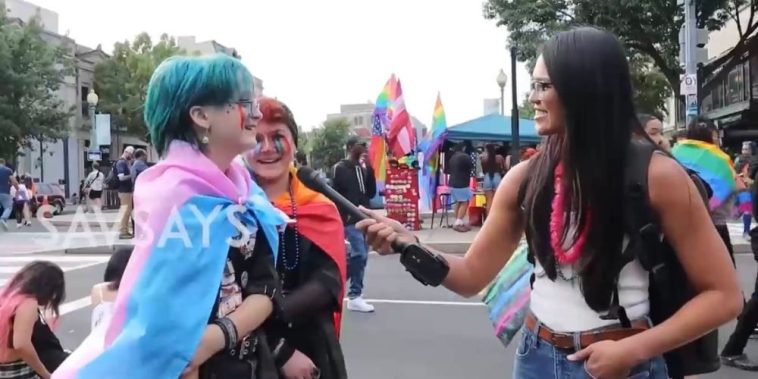 Journalist Savanah Hernandez interviewed a wide variety of LGBTQ community members over the weekend at the Washington, DC Pride parade, and among those interviewed were young teens who expressed some confusion about their gender identity.

On Saturday, Hernandez went around the event asking attendees their gender identities and sexual orientations, which truly brought the LGBTQ nonbinary “umbrella” to life in real time.

“We’re gay,” a biological female teenaged attendee told Hernandez. “I think at like ten I knew that, but I wasn’t clear on my gender.”

“I think it was around like ten as well when I was started questioning if I was bi,” another teen explained.

“And since then, it was kind of like a slippery slope because I was like, ‘Am I bi, omni, lesbian?’ And then I kind of like came to the point… ‘am I pan?’ But then now I’m starting to realize that I’m queer,” the teen told the journalist.

Adding, “I am gender queer, trans masc, and queer.” 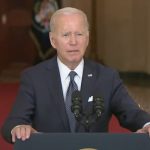 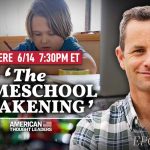