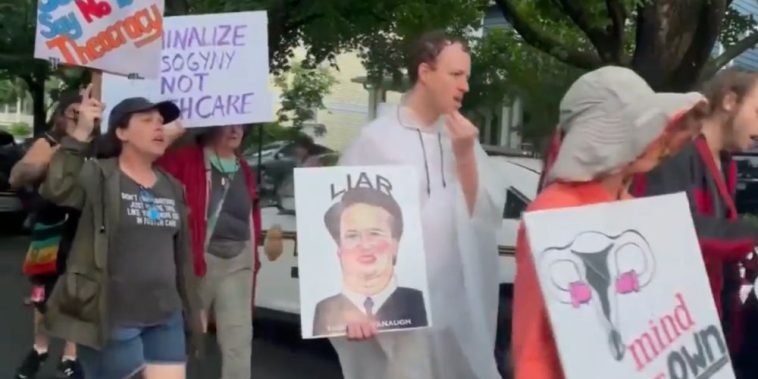 A motley band of protestors chanted and drummed outside Justice Brett Kavanaugh’s Maryland home mere hours after an assassination attempt on his life.

Video from Fox News shows the organizing group, Downright Impolite, marching in circles up and down Kavanaugh’s street while drumming and shouting in often indecipherable cries. The group took to Twitter to thank Fox News for the “high quality video.”

Downright Impolite describes themselves as “making some Good Trouble, rising up for our f’ing basic human rights, and not going down without a fight!” Their pinned tweet lists an address near Kavanagh’s home address along with a call to protest.

The group’s mission is aligned with the pro-abortion group, Ruth Sent Us, which planned and announced protests in May at the homes of Justices Amy Coney Barrett, John Roberts, Samuel Alito, Brett Kavanaugh, Clarence Thomas, and Neil Gorsuch. 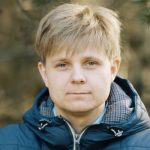 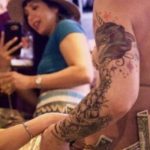